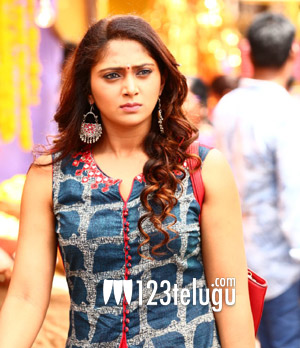 It is a known fact that Nandamuri Balakrishna’s new film in the direction of K S Ravi Kumar is currently being shot in Hyderabad. During the start of the film, the second heroine was kept under wraps.

But now, the latest news is that Malayali actress, Natasha Doshi has been roped in to romance Balayya. She will play the second lead in this film which also has Nayanthara as the main heroine.

Natasha has already done a couple of projects in Malayalam. C Kalyan produces this film which has music by Chirantan Bhatt.