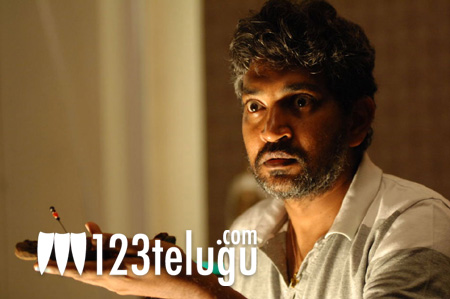 Ace director S.S. Rajamouli says that a lot of intelligence is required to make a small film. “A small film does not have the padding of big stars and big budgets. To draw crowds to the theaters purely on the merit of story and the film is not easy.”, says Rajamouli.

When asked why ‘Eega’ was made in the first place, Rajamouli said ” After Maryada Ramanna, the reasons I mentioned above attracted my attention and I took it up as a challenge to make a small film. But Eega is no longer a small film. It grew in size, budget and concept to become a major production after I believed in the great potential of the story”.

‘Eega’ is all set to release this Friday in a big way after a long wait. Samantha, Nani and Sudeep are playing the lead roles in this movie and Keeravani has scored the music.