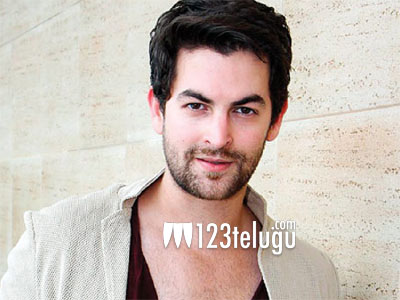 Bollywood star Neil Nitin Mukesh is making his Tollywood debut with Prabhas’ highly-anticipated action thriller, Saaho. Neil will be seen in a negative role in the movie, and the action sequences and confrontation scenes between him and Prabhas will be something to watch out for when the film hit screens on August 30.

Talking about his experiences while working with Prabhas in a latest interview, Neil said that he used to be quite nervous before facing the camera with Prabhas after Baahubali. “Prabhas is so approachable, so simple and humble with no tantrums. He gave me so much room to explore and expand my character. That is why people call him a darling. I truly love him,” Neil said.