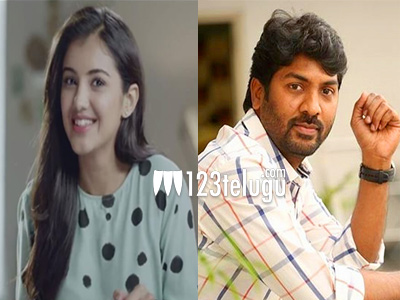 Since last night, there have been several rumors about Malvika Sharma, the leading lady in Ravi Teja’s ongoing film Nela Ticket. The reports said that Malvika was injured in an accident on Nela Ticket’s sets and that she has left for Mumbai to recuperate from the injuries.

Refuting these rumors, sources in the film’s unit have told us that no such incident took place and that Malvika is very much in Hyderabad. In fact, the young actress will participate in the shooting today. Malvika is making her Tollywood debut with Nela Ticket.