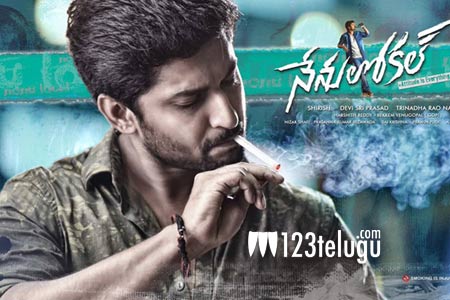 Nani’s Nenu Local is one of the hottest movies which is slated for its release this season. The recently released audio album and trailer have been appreciated by everyone.

Especially, the film’s trailer has become a rage among youths and it has already crossed the 1 million views on YouTube and is inching closer to 1.5 million views. The quirkiness in the trailer is the USP for the movie.

Trinadh Rao Nakkina has directed this movie and Dil Raju has produced it. Keerthy Suresh is the film’s leading lady.