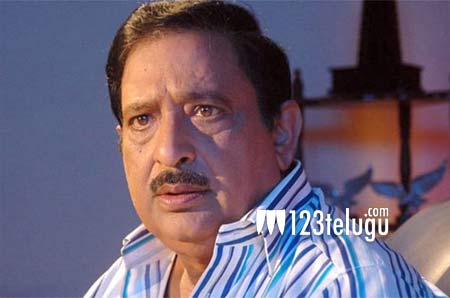 Nepotism has become quite a common practice in the film industries across the country. Each year, more and more star kids are making their debut on and off the silver screen. Senior character artiste Chandramohan has made a few sensational comments on nepotism in Tollywood.

Chandramohan, who was in Visakhapatnam to take part in the Sankranthi celebrations, said that nepotism will ruin Tollywood’s existence in future. “There is no dearth of talented actors in the industry. But they are not able to showcase their talent due to lack of offers with the entry of new actors,” he said.

Chandramohan went on to make a few sensational comments about the family system in Tollywood. “Newcomers are being oppressed to make way for actors with filmy backgrounds,” the veteran actor said. Chandramohan was last seen in Allu Arjun’s Duvvada Jagannadham.