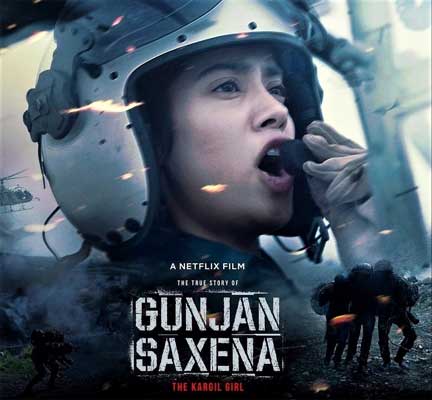 The trailer of Janhvi Kapoor’s Gunjan Saxena came out a few days back and won a lot of appreciation. There were people who trolled the film big time citing Janhvi Kapoor and nepotism issues.

But not many observed that the trailer did not showcase the name of the producer Karan Johar in the credits. The talk is that as Karan’s name was being trolled so much for nepotism issues, Netflix, who bought the film, decided to remove his name from the trailer.

But later, the creative team felt that would look most conspicuous. So they did away with all the credits. The film is based on a real-life pilot called Gunjan Saxena who fought the Kargil war against Pakistan.