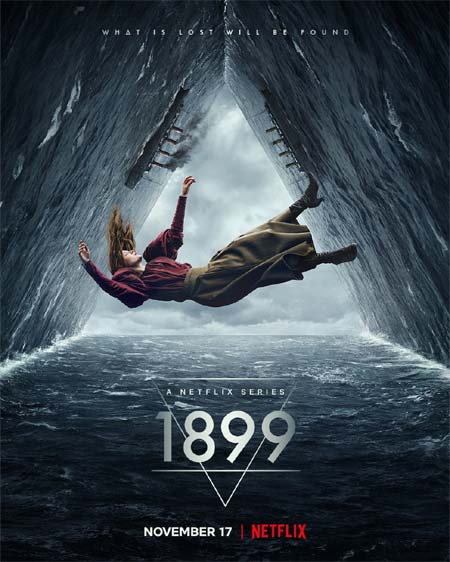 Recently the OTT streaming giant Netflix released a web series named 1899. This period mystery science fiction thriller was helmed by Dark series director Baran Bo Odar. Hence there was a huge anticipation for the project. After the show premiered, it received good reviews from critics too. But surprisingly, the series didn’t get the viewership in the expected range.

Show creators Baran Bo Odar and Jantje have now released a note to inform that season 2 of this series has been canceled. He wrote that they planned season 2 and season 3 for 1899 just the way they did for the Dark series. However, Baran Bo Odar added that sometimes things don’t turn out as planned.

Both thanked everyone for being part of their journey. The show is about a passenger ship named Kerberos and the shocking events that happen as they travel from Europe to New York. While fans were expecting season 2, this has come as a big jolt to them. 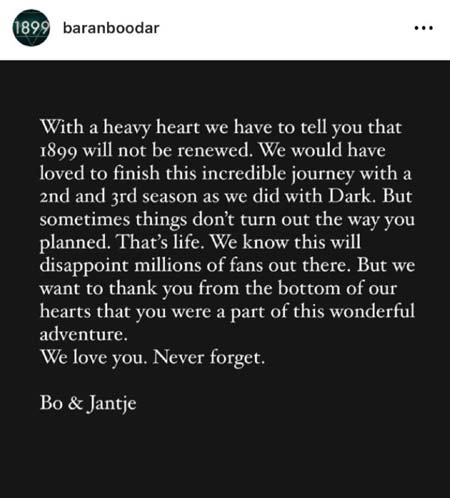