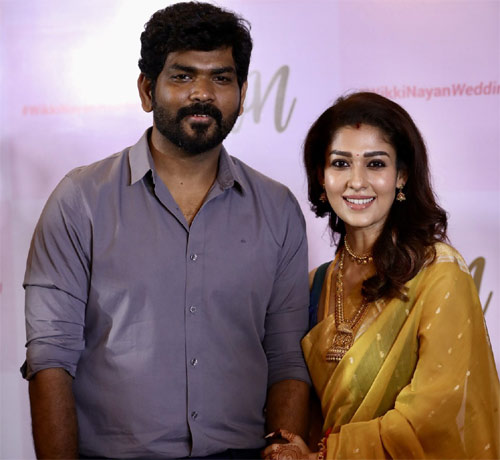 It is already known that the OTT giant Netflix made a deal with the new couple to premiere their wedding event in the form of a documentary. Today, Netflix released a video glimpse of it. The OTT platform also named it as “Nayanthara: Beyond The Fairytale.”

The docuseries will showcase the memories, struggles, special moments, working experiences and many others. However, the premiere date is yet to be announced by the OTT platform. Keep checking this space for more interesting OTT updates.

Cue the malems cos we're ready to dance in excitement💃
Nayanthara: Beyond the Fairytale is coming soon to Netflix! pic.twitter.com/JeupZBy9eG