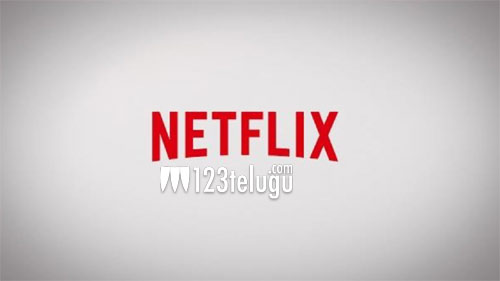 OTT giant, Netflix is all set to take Baahubali: Before The Beginning web series onto the floors as early as this September. The writing team is done with the scripting already and pre-production is in full swing now.

Kunal Deshmukh and Ribhu Dasgupta who previously directed Jannat and The Girl on The Train respectively will be helming Baahubali series.

Wamiqa Gabbi, a Bollywood actress will play Sivagami character in the much-anticipated series. Top technicians from all across the country will work on this mega project. The series will mainly focus on the principle character, Sivagami and the story behind Maahishmathi kingdom.