Netflix’s prequel on Baahubali gets its directors
Published on Jul 4, 2018 5:44 pm IST 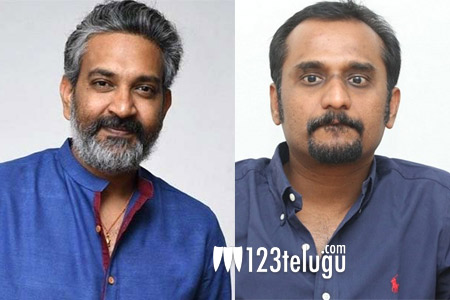 123telugu was the first ones to reveal that Baahubali makers have cracked a massive deal with online streaming giant Netflix for a prequel to Baahubali which will be made on a whopping budget of 375 crores.

Now, the latest we hear is that the web series will be made in three seasons and will be co-directed by Rajamouli and Deva Katta. Close to seven crores will be spent on each episode.

Titled Shivagami, this web series will be one of the biggest in India so far and will showcase the story of Shivagami and her kingdom in a detailed manner.

Some known actors are being looked at to play crucial roles in this web series. Watch out this space for more updates on this project