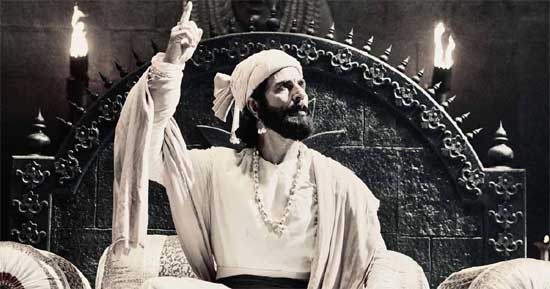 Akshay Kumar is the top star in the country and has done many varied roles in his illustrious career. He did a film called Prithviraj which was a big flop at the box office. Also, his role as king Prithviraj Chauhan was trolled badly.

Now, he is doing a Marathi film where he is playing Chatrapati Shivaji. The first look of Akshay as Sivaji was released and the netizens have gone into a tizzy. They are trolling Akshay for playing a king in a funny way.

Some nasty comments are being made against Akshay and most of them feel that Akshay does not suit as a king. The film is being directed by Mahesh Manjrekar and will be out in 2023.