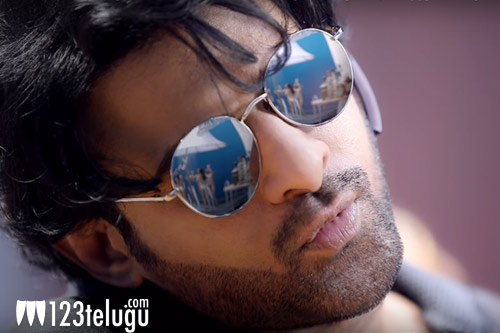 The second chapter of Saaho got some really good buzz and lifted the craze of the film to another level altogether. The film which is nearing its completion is said to have some superb stunts.

The inside info is that the stunts composed in the film will be a never before never after type for Telugu films. Some of the top names in the world have worked on these stunts which the unit sources say have come out in a crazy manner.

Apart from this, the news is that Prabhas has done most of the stunts on his own and his role will be a treat for the masses. Sujeeth directs this film which has Shraddha Kapoor as the female lead.