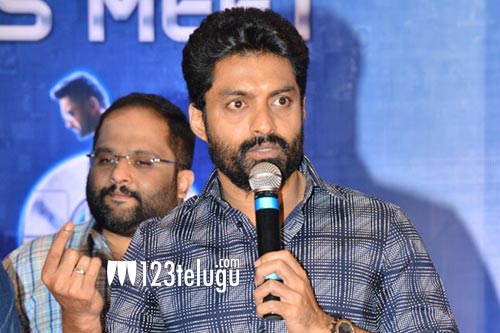 Kalyan Ram is finally a relieved man as he has scored a good hit after nearly two years in the form of 118. The success meet was held today and Kalyan said that whenever he tried something new, things did not work much for him.

But while shooting for 118, he felt that there was something special about this film but never imagined that the film will turn out to be a big winner at the box office and also get critical acclaim.

Kalyan Ram also thanked Mahesh Koneru for bringing the film to him and producing the film without any compromise at all.