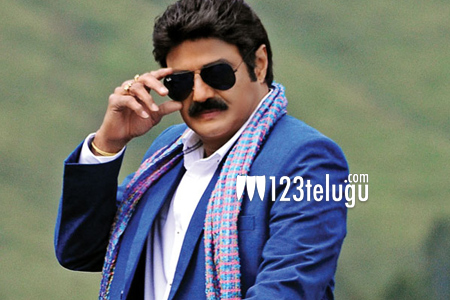 Looks like the nonstop buzz surrounding Nandamuri Balakrishna’s prestigious 100th film will not slow down any soon. While the mystery about the director who will helm this landmark project will unravel in a few days, buzz is intense that Krish will be finalized to direct the project.

Ever since Balayya stated that his 100th film will be based on ancient Amaravati history and the Sathavahana ruler, there have been several reports that the film has been titled Gautamiputra Sathakarni. And now, latest buzz is that the makers are also considering Yodhudu as the film’s title.

It’s only a matter of a few more days before all the speculation makes way for an official announcement. Keep watching this space for more details.