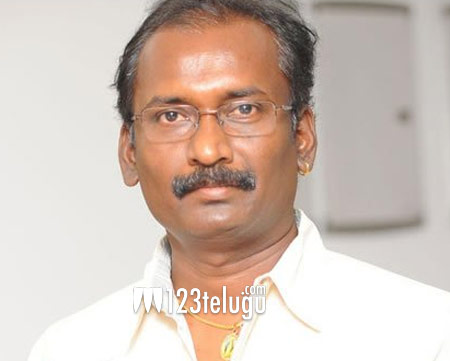 Ram Charan’s film with Boyapati has been making all sorts of news of late. The film is releasing during the Sankranthi season and is yet to complete a major part of its shoot.

Now, the latest we hear is that the ace cameraman, Arthur Wilson has been roped in to can the rest of the film. Initially, DOP Rishi Punjabi was handling the camera but as he has left the project midway due to reasons unknown, Arthur has been signed.

A few songs and some talkie part are yet to be wrapped up by the makers. The first look is expected this Diwali as mega fans are eagerly looking forward to this film.