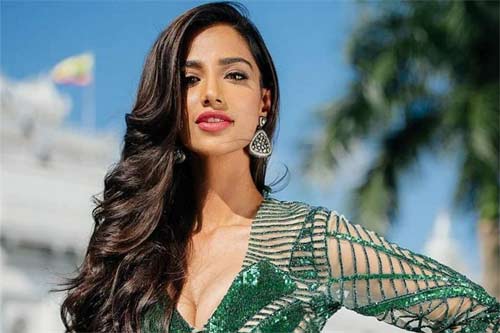 DJ Tillu 2, the sequel to super hit DJ Tillu is facing a very strange situation. The makers are yet to lock the final female lead for the same.

Anupama Parameswaran departed from the project recently and the makers then called for a test shoot with Madonna Sebastian. But it was later decided that Madonna is not the right fit for the role.

The latest news is that the makers are seeing Meenakshi Chaudhary as the right fit for the female lead role. They’re expected to commence talks with her very soon.

If everything falls into place, Meenakshi could be announced as the female lead in the next few weeks.