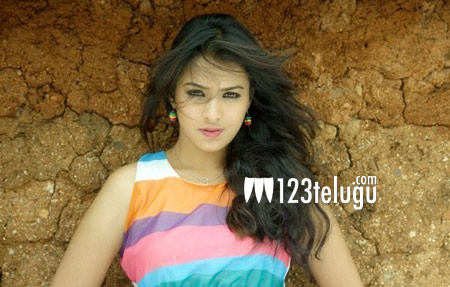 When actresses in Tollywood are going the dare bare way, a newbie, Latha Hegde is completely against the logic of skin show. Speaking to a local website, the former Miss New Zealand revealed that she would prefer to do more traditional roles rather than opt for glamorous avatars.

Latha, who made an impressive debut in the recently released Tuntari alongside Nara Rohit, says that she had a lovely time working in Tollywood and is looking forward to doing more entertainers like Tuntari. Let’s see whether she sticks to her words or changes with the pressures of film world.