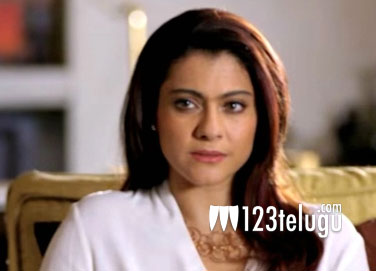 Looks like Jayalalitha has become a super topic for filmmakers to helm a biopic. As many as three biopics are being made on Jayalalitha and now the fourth one has been announced.

This time, the film will be made by Tamil Nadu Telugu Yuvashakti leader Jagadeswara Reddy. What’s more interesting is that the makers have approached Kajol to play Jayalalitha in the film.

Talks have been initiated with the Bollywood actress and we need to see if she approves this project.