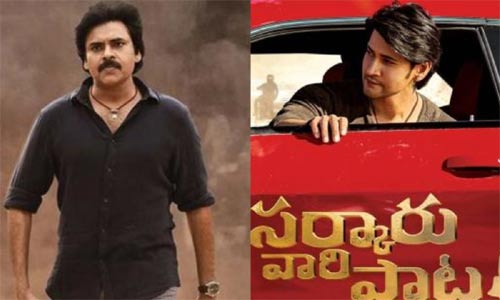 Sarkaru Vaari Paata and Bheemla Nayak look set to alter the release plans. It is all but confirmed that these films are out of Sankranthi race.

As per reports, Sarkaru Vaari Paata has locked 28th April as its new release date. The same will be officially announced very soon.

The makers of Bheemla Nayak are also considering a couple of new release slots. The final call on the release date will be taken shortly and the announcement will be made correspondingly.

RRR and Radhe Shyam are the only two biggies that will be arriving in theaters next Sankranthi. Nagarjuna’s Bangarraju is also likely to join the Sankranthi race.