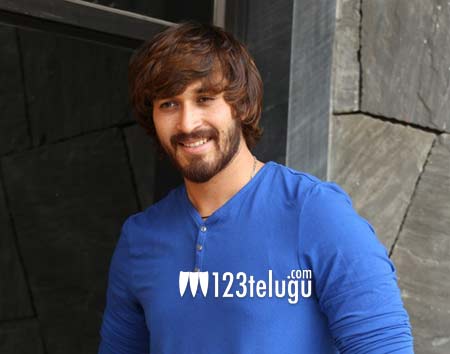 Even though Puri Jagan’s latest film, Rogue received mixed reviews, one good outcome of the film was the young hero Ishaan. The debutante was unanimously praised by everyone for his looks and good performance.

Naturally, the young hero is quite happy with the way the audience have been talking about him. Ishaan not only gave a decent performance but surprised everyone with his ease in front of the camera.

An ecstatic Ishaan took to Twitter and thanked one and all. Meanwhile, the film’s heroine, Mannara Chopra is also getting decent reviews for her looks in the film.

Thanks you one and all on behalf of our entire #ROGUE team for this amazing response!🙏🙏❤ #Overwhelmed pic.twitter.com/iicQ53DkyY