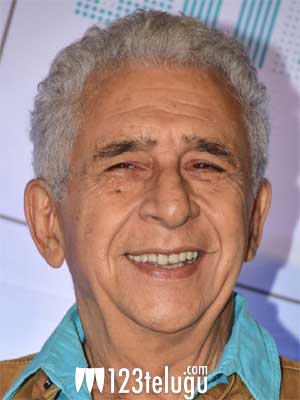 India lost two great actors Irrfan Khan and Rishi Kapoor in the span of just two days. If this was not enough, news spread out that yet another veteran actor, Naseeruddin Shah was also critically ill and has been admitted to hospital.

So, slamming all the rumors, Naseer’s son, Vivan Shah told the press that his dad is absolutely fine. The young actor also requested everyone not to spread such rumors.

Naseeruddin Shah is a veteran actor and is known for his controversial comments on several actors. He was in the news recently for his harsh comments on fellow actor Anupam Kher.