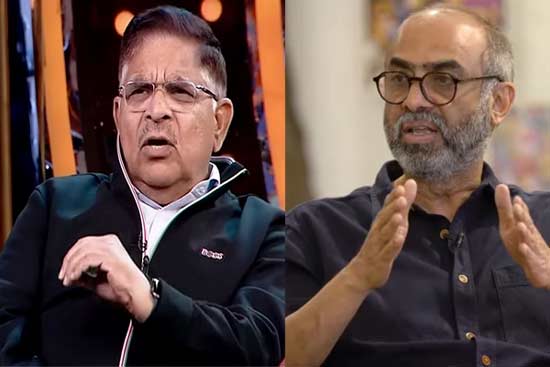 The Unstoppable with NBK show with Balayya witnessed some legends making merry. Stalwarts like Suresh Babu, Allu Aravind, Raghavendra Rao, and Kodandarami Reddy came on the show the other day.

This is a huge compliment for Samantha as taking her by these legends is no joke. Samantha is now recovering from her illness which has kept her out of action for a long time now.