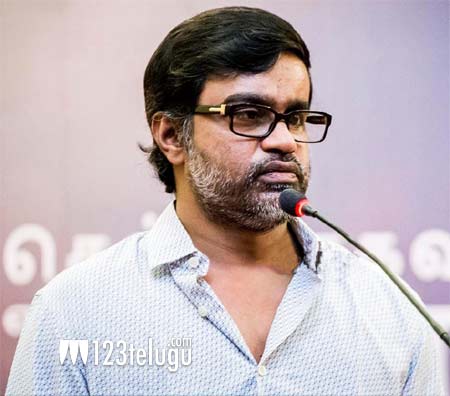 The trailer of Surya’s NGK was revealed yesterday and the star hero impressed in a serious avatar. The music was launched today and speaking about Surya, the film’s director Selva said that the star hero has done an amazing job in the film and the audience will love him in a political avatar.

Selva went on to even add that no one apart from Surya would be able to pull off this role which has different shades in the film. Sai Pallavi and Rakul Preet play key roles in this film

NGK will also release in Telugu on the 31st of May.