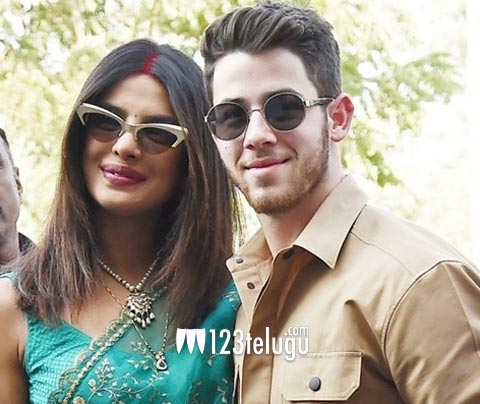 The famous talk show, Koffee with Karan is back with its new season. What’s special is that the show will now be streaming on Hotstar soon.

The shooting of the show has already been wrapped up and as per the news, none other than Priyanka Chopra has shot for the show along with her husband Nick Jonas.

Priyanka has been paid big bucks to come on this show with her star singer husband. This is going to be one hell of a show as per the update.