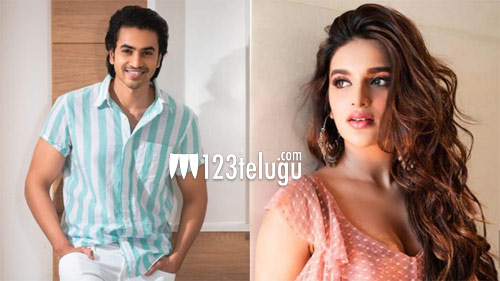 It is a known fact that Mahesh Babu’s nephew Ashok Galla is making his debut as an actor in the direction of Sriram Aditya.

The film was announced yesterday and will soon go on floors. The latest we hear is that the film will have hot and happening Nidhhi Agerwal as the main female lead.

Post the success of Ismart Shankar, Nidhhi Agerwal was finding it hard to bag offers and now she has some respite in the form of this film.