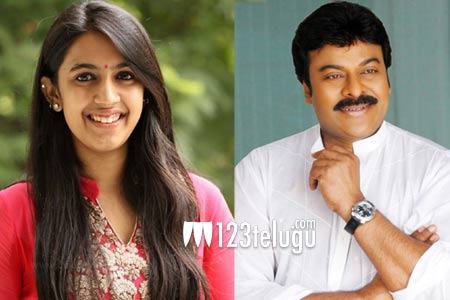 A couple of days ago, the makers of Mega heroine Niharika’s maiden Tamil film, Oru Nalla Naal Paathu Solren, unveiled Niharika’s look from the movie. The actress is essaying the role of a collegegoer in ONNPS. In her latest interview with a leading English daily, Niharika spoke about her illustrious family and how it influences her career.

Niharika said that hailing from a filmy family does help her in getting offers. However, she also explained how her debut film, Oka Manasu, bombed despite her influential background. Niharika further said that people will judge actors only by their acting skill and not their surnames.

Giving credit to her uncle Megastar Chiranjeevi for her acting skills, Niharika said, “I admire Chiru gaaru’s acting. Whatever acting I know is by watching his films.”