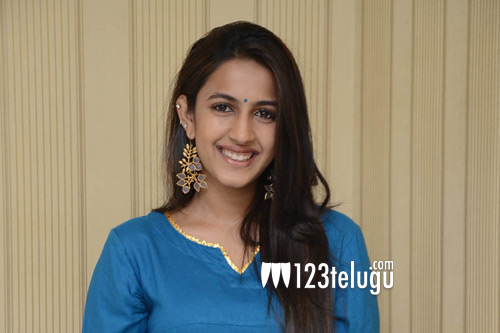 Niharika Konidela, the first actress from the Mega family, will have her second release tomorrow after a gap of 2 years since her debut film. Happy Wedding is the Mega heroine’s second film. Niharika has been aggressively promoting the film for the last few days.

Yesterday, during a promotional interview, Niharika stunned everyone by saying that she has no plans to continue as an actress for the next 10, 15 years. She said that she will act for another 3, 4 years and get married afterwards.

However, Niharika will not be distancing herself from movies. She says she will turn a full-time producer and continue producing movies and web-series under her Pink Elephant Productions banner.