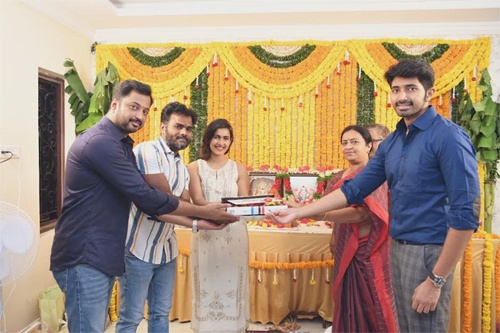 Mega princess Niharika Konidela announces her next project today but as a producer. It is already known that she owned a production house called Pink Elephant Pictures.

Titled Hello World, Niharika is producing this project for leading OTT platform, ZEE5. The web-series has been launched with a formal pooja ceremony. Actor Aryan Rajesh is playing the lead in this series.

Sadaa, Ram Nithin, Nikhil, Sudharshan, Anil Geela, Nitya Shetty and others who are pretty famous on YouTube are also a part of this crazy project. Directed by SivaSai Vardhan Jaladhanki, Hello World has PK Dandi’s music. More details will be revealed soon. 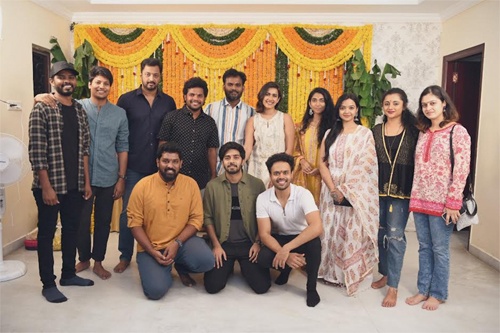