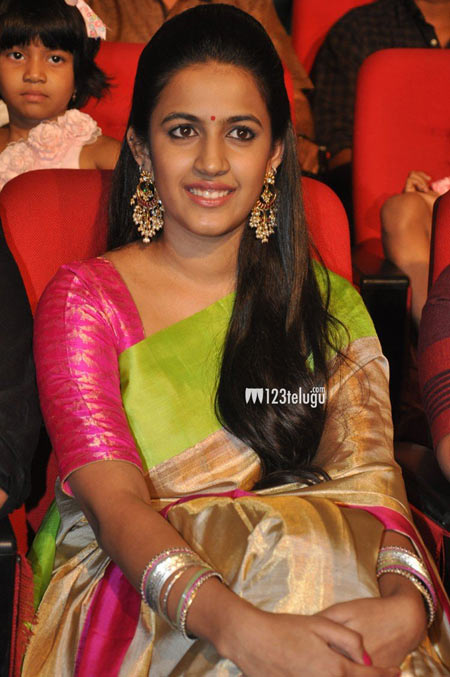 Being hailed as Mega Princess even before her debut film release, young actress Niharika Konidela is eagerly awaiting the release of Oka Manasu, her first tryst with silver screen. The film will open in cinemas on June 24 and Niharika shared her insights about her debut film in her latest interview.

Talking about how she had signed Oka Manasu, Niharika said that many people approached her with scripts after she became successful in the TV circuit. However, she was highly impressed with the poignance in Oka Manasu’s script written by director Rama Raju.

Niharika further said that she particularly liked her character Sandhya’s relationship with the male protagonist Surya, played by Naga Shaurya.