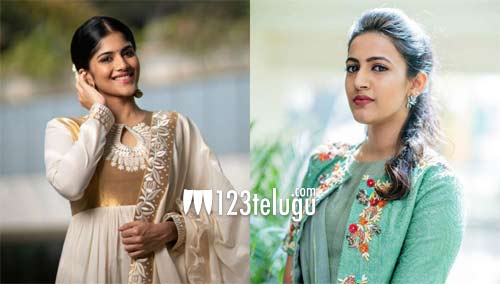 Earlier this summer, actress Niharika Konidela had signed her second Tamil flick, a romantic comedy featuring young Kollywood hero Ashok Selvan in the lead role. Niharika was very excited to be part of the film. However, the latest reports reveal that Niharika has walked out of the project due to dates issues.

This as-yet-untitled film’s producer J Selva Kumar told a popular English daily that the shooting was initially stalled due to COVID-19. He went on to say that Niharika, being a thorough professional, tried her best to hang on to the project even though her marriage is due this year end.

But with the government giving the permission to commence shootings only now and the team planning to kickstart shooting from October, Niharika was left with no option but to walk out of the project. Young Chennai beauty Megha Akash of Nithiin’s LIE and Chal Mohan Ranga fame has reportedly been roped in as Niharika’s replacement. Debutant Swathini will be directing the movie.