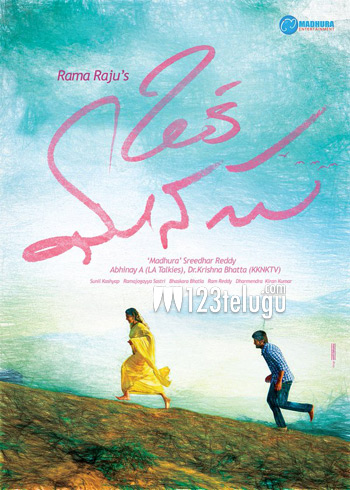 By now, everyone knows that Nagendra Babu’s daughter, Niharika Konidela is all set to make her debut with Naga Shourya’s Okka Manasu. Shooting of this film is nearing completion and latest reports reveal that the makers are planning to release the film on April 8th alongside Pawan Kalyan’s Sardar.

Going into details, the makers of the film and mega camp feel that Okka Manasu would garner huge hype if it is released with Sardar and the mega fans will surely lap it up big time. An official confirmation is yet to be made on this news though. Niharika is already a famous face on television and let’s hope that the film’s success will take her to the big league.