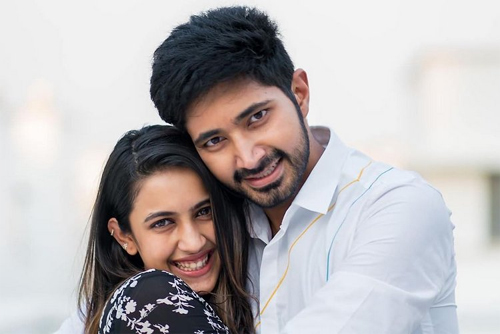 Niharika Konidela was in the news a few days back for her rave party case and issues with her husband Chaitanya. But all those rumors have been slammed by the couple.

Now, the couple has appeared in a Youtube show with anchor Nikhil. When asked Chaitanya about entering movies, he slammed the reports and said that he has absolutely no interest in joining films.

The couple was quite candid and Chay also revealed that he likes Ram Charan’s acting the most in his family. Niharika also showed her fun side in the interview which has now gone viral.