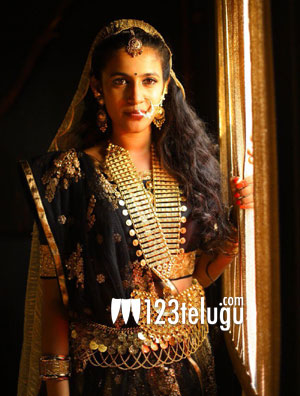 Recently, a photograph from the film in which Niharika was seen dressed in traditional costumes and fully adorned in exquisite jewellery made a splash on the social media. Niharika’s regal look has raised the curiosity levels ahead of her Tamil debut.

Young filmmaker Arumuga Kumar is the film’s director. Oru Nalla Naal Paathu Solren is said to be a romantic entertainer. The film is gearing up for its release soon.