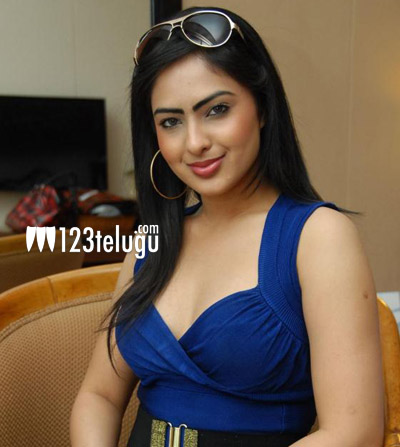 Nikesha Patel is making a comeback in Telugu after a long hiatus and she’ll set to sizzle in Kalyan Ram’s upcoming film Om. The actress revealed that she has tried something different in the film and she further added that she’ll be seen in a bikini. “First time I’m ever wearing a bikini for any film! Complete different attire! Om# releasing 19th!” she posted on Twitter. Couple of years ago, she had made her debut in Pawan Kalyan starrer Puli and since then, she has been waiting for the right opportunity to prove herself. Buzz is that she will be seen in an ultra-glamorous role in Om. Kalyan Ram and Kriti Kharbanda have played the lead roles, apart from Nikesha Patel. Sunil Reddy is the director. The film is all set to hit the screens on July 19.