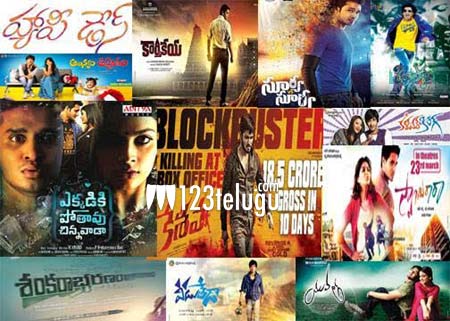 Way back in 2007, Shekar Kammula’s blockbuster youthful campus drama, Happy Days, introduced several stars to the film industry. One among them was Nikhil. The young actor has successfully completed a decade as a hero now.

To celebrate this special occasion, Nikhil will reportedly be hosting a lavish party for the members of all his movies. From playing loud, hyperactive characters in the early days of his career to choosing author-backed roles in all his recent movies, Nikhil has surely come a long way.

Icing on the cake in these celebratory moments is that Nikhil’s recent release, Keshava, earned him critical acclaim and commercial success​.