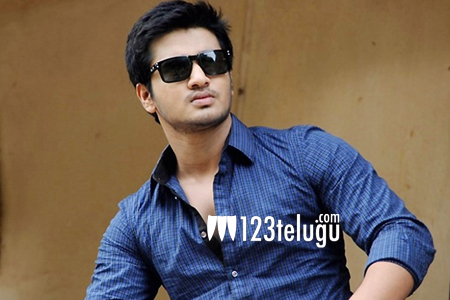 With back-to-back successes, actor Nikhil is currently one of the most sought after actors among the younger generation stars. Nikhil’s upcoming crime comedy, Sankarabharanam, is nearing its completion and the actor has reportedly locked his next film already.

As per the latest buzz, Nikhil okayed a “thrilling love story” narrated by VI Anand, the young director who made his debut with Sundeep Kishan’s Tiger. Nikhil was reportedly quite impressed with Anand’s narration and gave his nod immediately. An official announcement is awaited in this regard.

Keep watching this space for more updates about the film’s cast and crew.