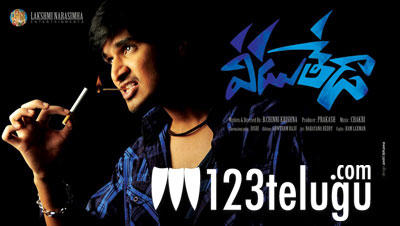 The latest trend in Telugu film industry is to make sure that a film’s promotions cover all sections of the audience. Gone are the days where a director or the actor’s interview used to be repeated over and over again. Now, special programs, especially talk shows, are being scheduled to even cater to the NRI crowd. Recently, some members from Mogudu’s team promoted their film at half past midnight. Now, Nikhil is doing the same thing for his upcoming film Veedu Theda. The talk show on Sakshi TV goes live at 12:30 AM and it’s apparently meant for the Telugu Diaspora in the US who can directly talk to the actor. Pooja Bose is making her debut with this film and B Chinni Krishna has directed the film. Veedu Theda is going to release on November 18.