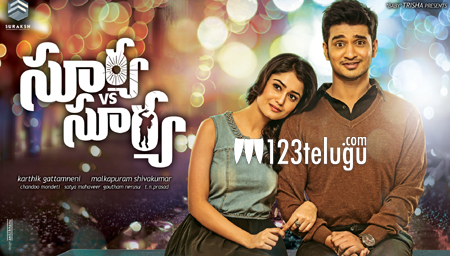 Young hero Nikhil is getting ready to test his fortunes with the movie ‘Surya vs Surya’. Usually movies release on Friday but Nikhil’s movie is releasing on a Thursday.

The reason for this unique release strategy is to take advantage of confusion in Holi holidays. A few government schools and colleges have declared 5th March as a holiday while many others are observing Holi on March 6th. So, the movie team wants to cash in on both holidays.

Karthik Ghattamaneni is the director of this romantic entertainer. Nikhil has high hopes on this project.