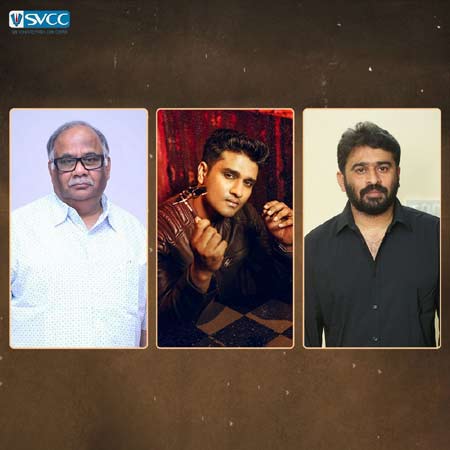 On the auspicious occasion of Dussehra festival yesterday, hero Nikhil took to Twitter and announced that he will be joining forces with his good friend and noted director Sudheer Varma for his 20th project. Veteran producer BVSN Prasad is bankrolling the project under Sri Venkateshwara Cine Chitra banner.

According to the latest updates, the film’s first schedule will kick-start from November 1st and it is going to be an out-and-out action entertainer. The film will be shot extensively in London for over 40 days, making it one of the most expensive films in Nikhil’s career. This as-yet-untitled film marks Nikhil and Sudheer Varma’s hat-trick project, after Swamy Ra Ra and Keshava. Stay tuned for further details.