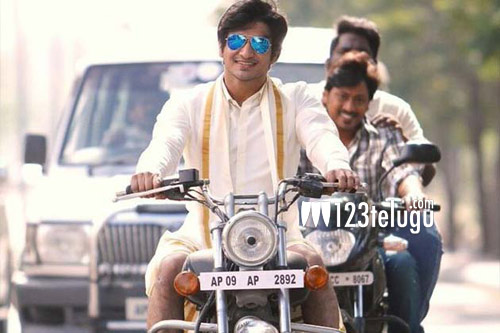 With the disappointing result of his last film, Shankarabharanam, Nikhil is determined to score a solid hit with his upcoming film in VI Anand’s direction. This as yet untitled film stars three heroines and Hebah Patel and Avika Gor have been chosen already, while the makers are on a hunt for the third heroine.

As per the latest update, this film has completed nearly half of its shooting. Currently, the makers are prepping up for the next schedule, which will kick-start next week. The film’s unit is keen on wrapping up the entire shoot by the first week of May and release the film in June.