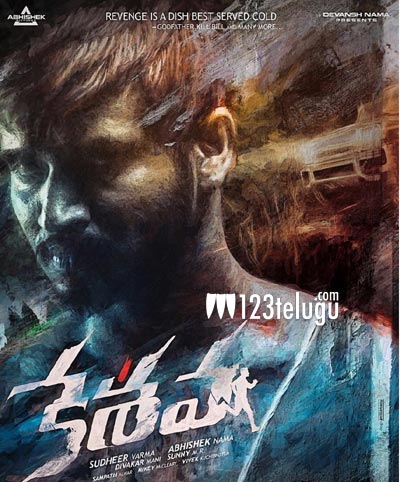 After the phenomenal success of his recent release, Ekkadiki Pothavu Chinnavada, actor Nikhil is wrapping up his next project, an intense revenge drama titled Keshava. The film’s first look posters that were released a couple of days ago got good appreciation.

As per the latest update from the movie’s unit, Keshava has completed most of its shooting part and the remaining portions will be wrapped up in the final schedule, which will take place in Narasapuram from 2nd to 10th January.

Keshava is being directed by Sudheer Varma and produced by Abhishek Nama. Ritu Varma is the film’s leading lady and Isha Koppikar will be seen in an important role.