Nilakanta reveals the secret of his originality
Published on Nov 2, 2012 6:46 pm IST 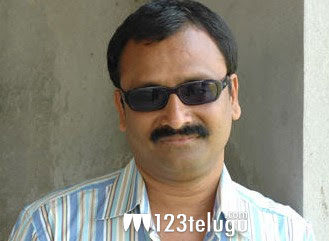 Director Nilakanta has made a mark as a director of variety films like ‘Missamma’, ‘Sho’, ‘Mister Medhavi’ etc. He says that a childhood incident is the secret behind his originality and creativity.

Apparently, Nilakanta took part in a school competition where he was required to write an essay. He penned an essay titled ‘Fields of Gold’, which was apparently ‘inspired’ by an Enid Blyton novel. His trick was discovered and he lost the prize. “That incident made a strong mark on me. I decided then and there to be original in life as copying someone or something will never give us individuality. ”

Nilakanta was lucky to have learnt that lesson early on in life. Let us hope that this honest director achieves more success in his film career.