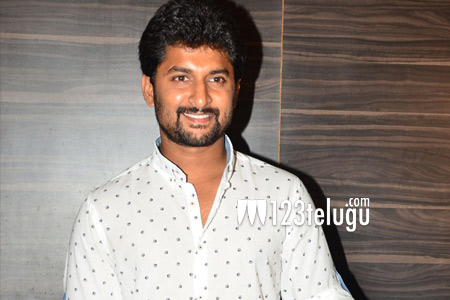 Nani is quite excited about his forthcoming film Ninnu Kori. The romantic drama which also stars Nivetha Thomas and Aadhi Pinisetty is gearing up for release on July 7 and expectations on this film are quite high.

Shiva Nirvana has directed the film and DVV Danayya has produced the film. Gopi Sundar has scored the music.