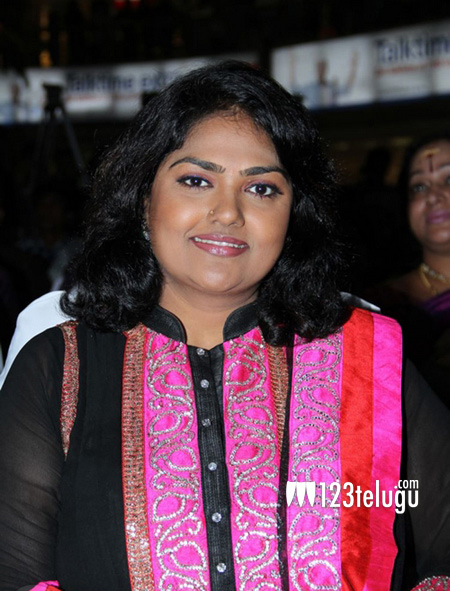 Nirosha was a very popular actress in the late 80’s and early 90’s. She has appeared in some blockbuster films like ‘Garshana’, ‘Nari Nari Naduma Murari’, ‘Stuvartupuram Police Station’ etc. After getting married, she slowly stopped appearing in films.

The actress is now reportedly getting ready to make a comeback. She is making a guest appearance in a Tamil comedy film and she is also looking at other roles which suit her age and star image.

If everything goes according to plan, Nirosha might soon be seen in a few Telugu films as well.