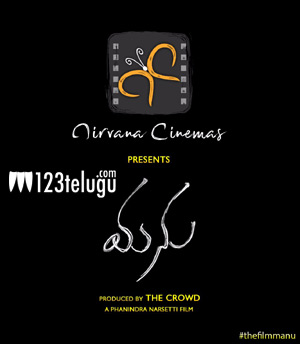 Nirvana Cinemas, one of the most successful distribution houses in the US, has announced its second venture. The noted distributors will now be presenting an upcoming experimental drama, titled Manu. The film is being directed by short filmmaker Phanindra Narsetti.

Manu features star comedian Brahmanandam’s son Gautham and Chandini Chowdary as the main leads. The film was produced by The Crowd, after an extensive crowdfunding campaign. Manu’s first look postes and teasers were released sometime back and received applause from movie lovers.