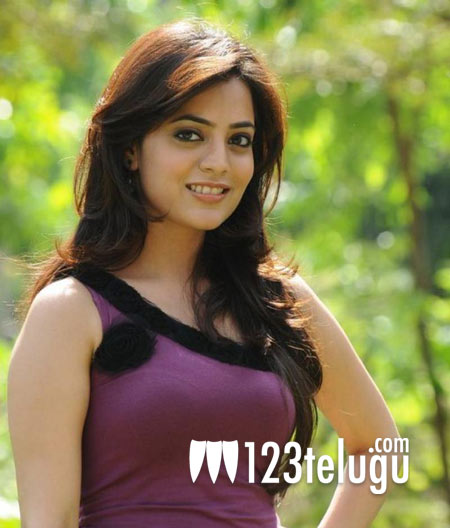 Nisha Aggarwal, the younger sister of Kajal, is all set to make her debut in Bollywood. She has signed an untitled film to be directed by Anil Mattoo and the film’s cast also includes actors like Shreyas Talpade, Nana Patekar, Zayed Khan and Sameera Reddy. Nisha will join the film’s principal shooting from October 27 onwards. She had made her debut in Telugu cinema in Sampath Nandi’s Yemaindhi Ee Vela which had Varun Sandesh in lead role. The film turned out to be a sleeper hit and later she acted in Nara Rohit’s second film titled Solo. Currently, she has three projects in Telugu including Alias Janaki, Aadi starrer Sukumarudu and another untitled film starring Varun Sandesh in lead role. Looks like the actress is keeping herself quite busy with back to back projects.