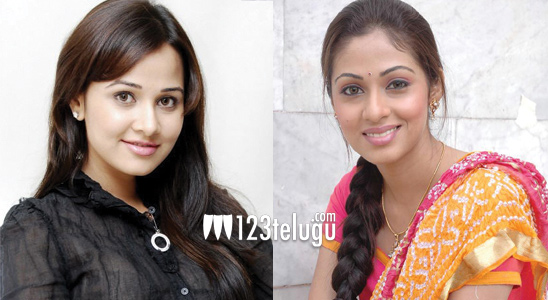 SV Krishna Reddy is all set to make a sequel to Yamaleela this year. The film’s pre-production work began sometime last year and now that the script is ready, buzz is that he has roped in Nisha Kothari and Sada to play the lead roles in the film. A song is going to be filmed on the lead cast from this week.

It’s been a long time since Nisha and Sada scored a hit; however, SV Krishna Reddy seems to be heavily banking on the comedy quotient this time. He had previously directed ‘Dinner Invitation’ and after a brief gap, he’s back to directing a feature film in Telugu this year with Yamaleela 2. More details about the cast and crew are awaited.

Socio-fantasy has been one of the favourite genres of Telugu filmmakers since the late 70s and with the success of films like Yamadonga few years ago, this genre has once again come under the limelight. The original version of Yamaleela had Ali, Kaikala Satyanarayana and Brahmanandam playing lead roles. Can Yamaleela 2 repeat the magic once again? Let’s wait and watch.