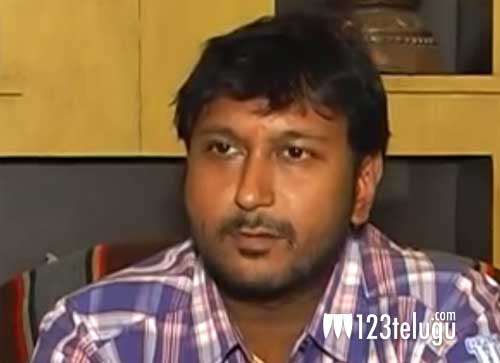 Anushka’s Nishabdham skipped its theatrical release and premiered on Amazon Prime Video in the first week of October. However, the film was panned by critics and audiences alike for its lackluster script.

Now, despite the underwhelming response for Nishabdham, the film’s director Hemant Madhukar has lined up two projects in Tollywood and Bollywood. Hemant’s Telugu film will be produced by Nishabdham’s makers at People Media Factory and noted writer Gopi Mohan is penning the script.

On the other hand, the Hindi project, titled Baatein, will be majorly shot in London. Kahaani and Pink writer Ritesh Shah is penning the script.