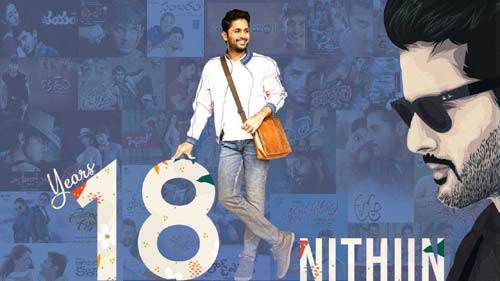 One of the most loved Tollywood actors, Nithiin, completes 18 years of his journey in movies. On this day, in 2002, his debut film ‘Jayam’ hit screens and went on to become a huge blockbuster, paving the way for his successful career.

Jayam was directed and produced by Teja and another debutant Sadha co-starred Nithiin in this village romantic entertainer. In a career comprising 27 movies, Nithiin has seen several ups and downs and he is now one of the most sought-after actors in his generation. Nithiin fans are celebrating this special day by trending the hashtag #18YearsForNITHIINinTFI on social media. 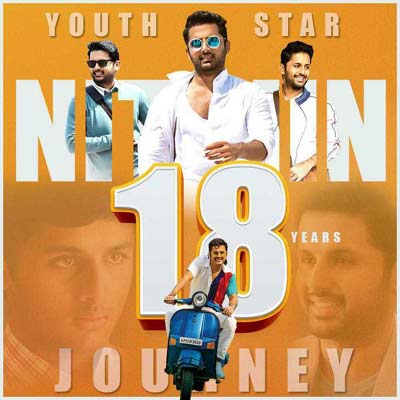